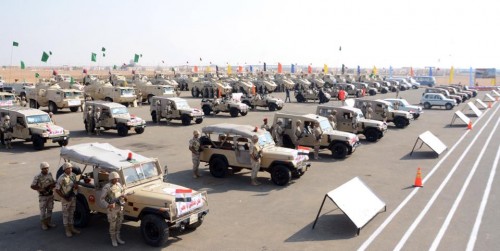 While Egypt, Russia sign Dabaa nuclear plant deal as a message of hope. While Italian Premier Matteo Renzi views Russia’s push for a “grand coalition” to defeat the Islamic State group as a very right proposal. What’s needed to combat IS is a grand coalition of countries, like one that came together in World War II to defeat Hitler. Putin ordered Russian forces to work with French ‘allies’ in Syria, Britain should cooperate with Russia over Syria strikes: Russian foreign ministry spokeswoman... Egypt started yesterday the second stage of the parliamentary elections for expatriates. Today and tomorrow will start the second stage in 13 governorates in Egypt in which 222 independent seats will be competed among 2,847

The second stage of Egypt’s parliamentary elections is expected to be fierce among independent candidates, especially in Cairo and six densely populated Nile Delta governorates, although the turnout is not expected to be high.The Higher Election Committee (Hec) in charge of supervising the polls says that some 28.2 million voters – almost one million more than in the first stage, which encompassed 27.4 million voters – are eligible to cast their ballots.Many analysts, however, do not expect a remarkably high turnout. While 27 percent of registered voters went to the polls in the first stage, this time around the figure could stay the same or increase to 30 percent at best.A total of 282 seats will be up for competition in the second stage, with 60 seats for party-based lists and 222 seats for independents.Marawan explained that as many as 60 seats will be up for grabs among 180 party-based candidates in two constituencies: the 45-seat Cairo, South, Middle and North Delta constituency, and the 15-seat East Delta constituency.

As Cairo is allocated the largest number of independent seats and has the most active political forces, all agree that it will be the most competitive governorate. As many as 819 independent 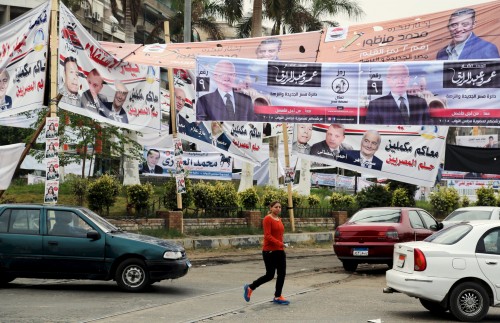 candidates hailing from different political camps will be competing to fill 49 individual seats in Egypt’s capital and largest city, which has 6.5 million registered voters, or 11.2 percent of the total. Three secular political parties which got the largest number of seats in the first stage – the Free Egyptians Party, the Future of Homeland and the Wafd Party– were keen to field a large number of candidates in Cairo in the second stage.Several former leading officials from ex-president Hosni Mubarak’s defunct ruling National Democratic Party (NDP) have also joined the race in Cairo and other governorates.Topping the list of diehard Ndp candidates are businessman Talaat El-Qawwas in the downtown district of Abdeen …Some Nour party candidates are spread in different places but for sure this is not their day. The Saudi Arabia TV channel “El Arabiyya” is mocking the Egyptian elections which could be understood as they did not give to the Salafists the results they were expected. Some analysts consider that these elections are hustle (noise) without political content. But the content is obvious: Bye bye Islamists. What content greater than this can you expect? For some others who appear in very special moments like Saad el Dine Ibrahim (The one who opened a channel between the Muslim Brotherhood and the Americans in 2003) consider that the people who will not vote (the majority) are anti-Sisi! For this point (low turn-out), let’s wait until the end of the elections to get a global vision. In fact, the Muslim Brotherhood supporters are not voting for the Salafists because they had been ordered to stay at home to get the weakest result possible. According to them, this will create a weak parliament which will not represent the Egyptians. So let’s start a new revolution!

First:  A decline in voting rates

Second: The decline of the independents