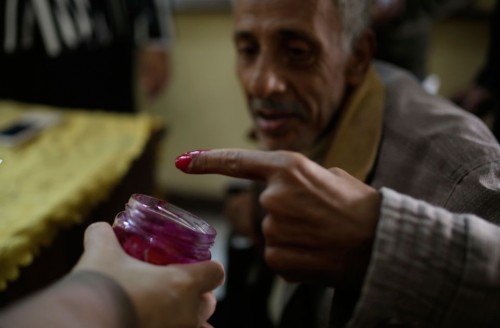 We can see in Phase 2 that the number of independent candidates is greater than political parties members (124 vs. 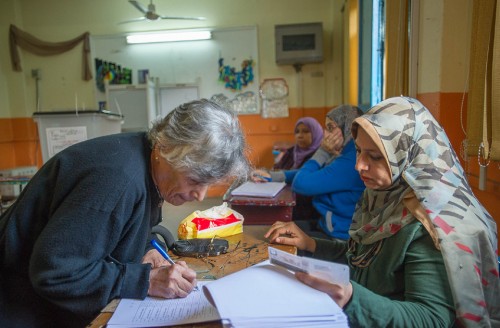 87) while in Phase 1 they were almost equal. The party list For the Love of Egypt included also independent members. But globally the number of independents is greater than political parties members. Why? Because Ndp had been burnt and destroyed. The Muslim Brotherhood took the road of violence. We can say that political parties are passing by a recovery phase and most of them are new-born.

The women rise: the biggest coalition in the parliament with 85 members! 71 women are now members of the new parliament while they are waiting for 14 other women which will be appointed by the president according to a law that didn’t expect a so big number. Moreover, more women can be elected in different postponed areas.

So far, waiting for the annex, they succeeded to win 16 seats (10 as independents + 6 as political parties’ members Source. In the MB parliament, 8 women won and 5 others had been appointed to get a miserable percentage of 1.5%.

36 Copts parliament members. For the first time in the Egyptian history 12 Copts won in an individual election race in four different governorates: Minia (1), Giza (1), Assiut (1), Cairo (9). 24 others won through the party list (For the love of Egypt).

Copts representation in the parliament from 1976 to 2005