News of the day:

136 companies had been admitted to generate solar and wind energy targeting 4.3 gigawattts in two years. Dr. Mohamed Shaker, Egyptian Minister of Electricity and Renewable Energy said that these projects will generate 2300 MW solar energy within one year and 2000 MW wind energy within two years with a total of 4.3 gigawatts. The articles is giving a full list of these companies. 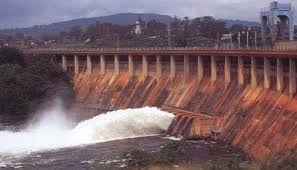 Aswan High Dam generates hydroelectricity thanks to a 111m waterfall and produces 2.1 gigawatts. It means that we are building now two new “Aswan High Dams” in two years and it will raise the Egyptian production of renewable energy to 6.4 gigawatts. But this is just a beginning. German solar power plants produced a world record 22 gigawatts of electricity per hour – equal to 20 nuclear power stations at full capacity – through the midday hours on Friday and Saturday.

In July 2009, the Danish, German and Spanish governments have helped Egypt set up the 360 MW Zafarana windfarm near the Gulf of Suez. According to the Wind Power Works campaign lead by the Global Wind Energy Council (GWEC), average wind speeds in the area are 9 m/s. The wind turbines have been produced by Danish Vestas, German Nordex and Spanish Gamesa.

Bread was a staple food in ancient Egypt as it is today; there were up to 15 kinds of bread in the Old Kingdom and nearly 40 in the New Kingdom and they were baked from wheat, barley or corn, in a number of shapes, from oval to round, twisted, concave and even in the form of animals like the crocodile which is traditionally believed to bring good luck and is still made by the Nubians. In ancient Egypt, bread was mostly a thin sheet of dough similar to the “roqaq” or a thick loaf like the “shamsi”, the sun bread, which is still made in Upper Egypt. The ancient Egyptians would make the “shamsi” bread by leaving a ball to rise in the sun; however, like most bread baked during those times, it was hard and chewy. Early wheat strains were heated before threshing so that the husk could be removed but this process destroyed the gluten-forming proteins essentials to make a light-textured bread. The ancient Egyptians developed a strain of wheat which could be threshed without preliminary heating, taking a huge step toward the improvement of bread. They also introduced leavening into their bread and, in the third millenium, began using yeast. Grains and pulse were popular in ancient Egypt and still are today.

The first people known to have implemented the use of solar energy on a large scale were the Ancient Egyptians, who used it to heat their homes. They designed and built their houses so that the buildings stored up the sun’s heat during the day and then released it at night. Their building techniques not only kept their homes warmer at night, but also helped regulate a cooler temperature indoors on hot days. Romans and Native Americans both used similar technologies to heat their homes, as well as other types of buildings like Roman bathhouses.

In the 3rd century B.C. the Greeks made history not for using solar energy for domestic comfort, but—allegedly—as a weapon of mass destruction! The story (which to this day is a hot topic of dissention among scientists and historians) goes that a Roman naval force was sailing to sack the Greek citadel of Syracuse. With the help of the inventor Archimedes, the Greeks are reported to have used highly polished metal shields as mirrors to amplify and focus the rays of the sun—and set fire to the advancing ships!

As the ancient Greeks ran into fuel shortages, much like the contemporary western world, they started to think more about how to design buildings to maximize heat gain and retention during winter months. They began orienting buildings and entire city grids such that houses had extra southern exposure to capture the suns rays from low in the sky in the coldest parts of the year. Romans eventually took things a step further by adding glass to their windows in order to retain more of the heat gathered from sunlight.

Seven of the Greatest Solar Stories over the Millennia

Xenophon, a student of Socrates, records in his work, the Memorabilia, a Socratic dialogue in which the great sage taught his students the principles of solar passive architecture. He concluded his discussion by stating, “Now in houses with a southern orientation, the sun’s rays penetrate into the porticoes [covered porches]while in summer the path of the sun is right over our heads and above the roof, so we have shade.” Archaeological excavations between 500 BCE through 200 BCE confirm that both rural and urban builders in the Hellenic world conformed to Socrates’ advice.

2. Yang-sui were used in China to concentrate the sun’s rays to start fire.

The French mathematician Joseph Fourier in the early nineteen hundreds modeled global warming with the solar hot box built by Horace de Saussure almost a century earlier. The solar hot box consisted of a well-insulated box with the top covered by layers of glass. When exposed to the sun, Saussure obtained temperatures inside the box exceeding 240 degrees Fahrenheit (116 degrees Celsius).

The first solar steam engine was built and tested by Augustine Mouchot, a French engineer, in 1866. He focused a parabolic mirror onto a one-inch tube in which the water was turned into steam. He went on to use concentrators to produce ice and electricity.

6. Selenium bars which when light shone on them produced electricity

The discovery of the direct conversion of sunlight into electricity began with the realization in 1873 that selenium loses its electrical resistance when exposed to sunlight. The insight led to a flurry of interest in the material throughout Europe. An apartment complex with solar cells mounted on every rooftop.

7. Albert Einstein did not receive his Nobel Prize for relativity. He won it for discovering a special aspect of light: that not only does light travel as a wave but also as a particle (a photon), whose power depends on each wave length. Together with the new science of the day called quantum mechanics, Einstein’s light particle discovery explains how a solar cell works. Advances in materials research and science led to the discovery of the first practical solar cell in 1953. 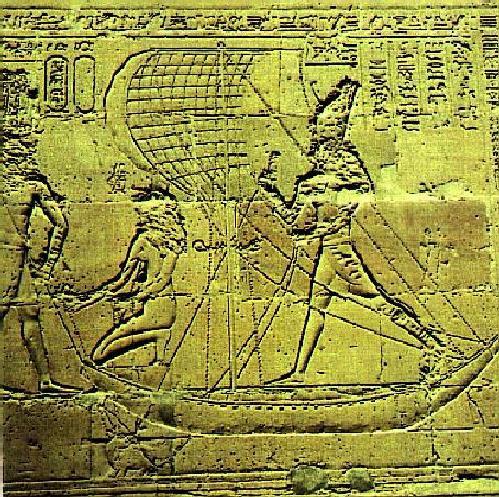 Wind power had been domesticated and used for sailboats. The earliest representation of a ship under sail appears on a painted disc found in Kuwait dating between 5000 and 5500 BC

A windmill is a mill that converts the energy of wind into rotational energy by means of vanes called sails or blades. Centuries ago, windmills usually were used to mill grain, pump water, or both.

The windwheel of the Greek engineer Heron of Alexandria in the first century AD is the earliest known instance of using a wind-driven wheel to power a machine. Another early example of a wind-driven wheel was the prayer wheel, which was used in ancient Tibet and China since the fourth century. It has been claimed that the Babylonian emperor Hammurabi planned to use wind power for his ambitious irrigation project in the seventeenth century Bc.

Photosynthesis is a process used by plants and other organisms to convert light energy, normally from the Sun, into chemical energy that can be later released to fuel the organisms’ activities. This chemical energy is stored in carbohydrate molecules, such as sugars, which are synthesized from carbon dioxide and water.

The Great Oxygenation Event (GOE) was the biologically induced appearance of dioxygen (O2) in Earth’s atmosphere. Geological, isotopic, and chemical evidence suggest that this major environmental change happened around 2.3 billion years ago. Oxygen only began to persist in the atmosphere in small quantities shortly (~50 million years) before the start of the Great Oxygenation Event. Oxygenation Event suggests that free oxygen was first produced by prokaryotic and then later eukaryotic organisms that carried out oxygenic photosynthesis, producing oxygen as a waste product.

It took from the Earth 50 million years to produce this exceptional and maybe unique atmosphere, this masterpiece creation and men are destroying it in few decades. Are we crazy? Tutankhamen gave us a message: Get your power from the sun:

You arise beauteous in the horizon of the heavens

When you shine forth in the Eastern horizon you fill every land with your beauty.

You are so beautiful: you are great; gleaming and high over every land.

Your rays embrace the lands and all you have created;

You are Re and reach out to all your creations, and hold them for your beloved Son.

You are afar, but your rays touch the earth;

Men see you, but know not your ways.

Akhenaton poem of praise to the Sun 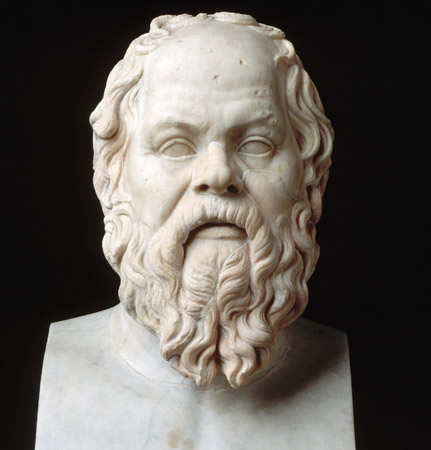