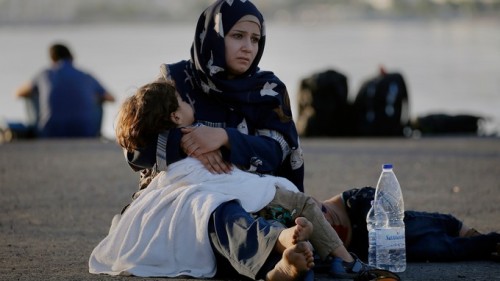 The refugees that have captivated so much attention in the wake of Friday’s attack are fleeing precisely the type of senseless slaughter that happened in Paris. To slam the door in their faces — to decide not to help when we know that we can help — would be a betrayal of our deepest values as Americans. That’s why we’re going to do the right thing in the right way: protecting the American people even as we provide refuge to some of the world’s most vulnerable people. Here’s what you need to know:

23,092: the number of Syrian refugees Unhcr has referred to the U.S. Refugees Admission Program.

7,014: the number of Syrians the Department of Homeland Security has interviewed since FY 2011.

0: the number of Syrian refugees resettled in the U.S. that have been arrested or removed on terrorism charges.