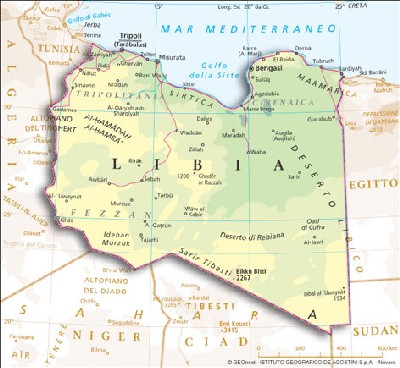 “Parts of the Muslim Brotherhood have a highly ambiguous relationship with violent extremism. Both as an ideology and as a network it has been a rite of passage for some individuals and groups who have gone on to engage in violence and terrorism,” Cameron said in a statement. “The main findings of the review support the conclusion that membership of, association with, or influence by the Muslim Brotherhood should be considered as a possible indicator of extremism,” he said. A spokesman for Egypt’s Ministry of Foreign Affairs said Britain’s report showed the international community must support Egypt in confronting terrorism and extremist ideology. He said on Twitter: “Report is important step in combating terrorism. We hope other countries will take similar steps to enhance counter-terrorism efforts.” For us we haven’t any doubt about the democratic intentions of the Muslim Brotherhood. During the presidential elections they threatened us to burn Egypt if Morsi will not be elected because it is not possible that the Egyptians choose Shafiq. 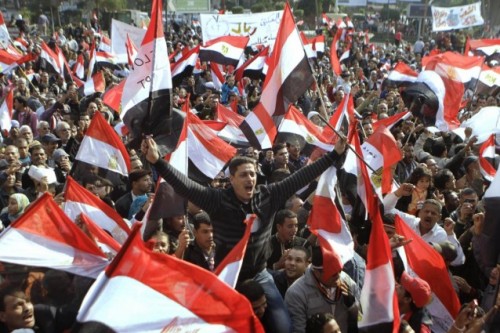 said the review was neither fair nor based on credible evidence. The group, which says it is committed to peaceful activism, said the British position suggested it backed the military’s overthrow of Mursi who was democratically elected president after the 2011 uprising. “If Britain sees peaceful protests and activities that reject the military coup, the killing of civilians and the detentions and disappearances as extremist then certainly Britain has a defect it needs to remedy,” it said in a statement. British lawmaker Tim Farron, leader of the Liberal Democrat Party, also criticized the report, saying it had been carried out to pacify Britain’s Middle East ally Saudi Arabia, which sees the Brotherhood as a threat to regional stability. “We should decide these things based on real and credible intelligence and not pressure from Riyadh,” Farron said in a statement.

Cameron said: “Aspects of the Muslim Brotherhood’s ideology and activities therefore run counter to British values of democracy, the rule of law, individual liberty, equality and the mutual respect and tolerance of different faiths and beliefs,” he said. Cameron said the government would keep under review the views and activities of Muslim Brotherhood associates in Britain and whether the group met the legal test for proscription as a terrorist organization. Britain will also continue to refuse visas to members and associates of the group who have made extremist comments, he said, and intensify its scrutiny of the views and activities Muslim Brotherhood members, associates and affiliates promote overseas.

From another side, Saudi Arabia is pumping Egypt with oil and investments to not object the king’s policies in the Middle East (Saudi Arabia to support Egyptian petroleum needs for 5 years) and we are expecting the king’s visit in few days. It means that for 5 years we will not be able to object the king. Long life the king! The pressure on Egypt aims to accept Turkey as a main player in the Middle East (does it mean the Muslim Brotherhood?): Egypt’s top diplomat expects better relations with Turkey. “We hope that Egyptian-Turkish relations will return to normal to when their ties were based on mutual respect and non-interference in each other’s internal affairs. While, the World Bank finally agreed to grant Egypt $ 3 billion loan.

We are in a new phase of terrorism, including lone actors and small groups of terrorists like those in San Bernardino,” Obama said Tuesday afternoon. “Because they are smaller “often self-initiating, self-motivating” they’re harder to detect. And that makes it harder to prevent.”

It seems that they are cooking something important for the Middle East. For sure, the best thing to do is to get out from this dangerous place.