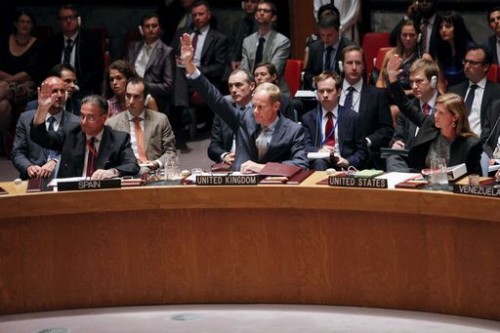 UN Security Council unanimously backs Syria peace plan. The UN Security Council has unanimously adopted a resolution outlining a peace process in Syria. However, disagreements remain over the future of Syrian President Bashar al-Assad. The Us, Uk and France called for his departure, saying he had lost the ability to lead the country. Russia and China, however, argued against a requirement for Mr Assad to leave power as a precondition for talks. The resolution itself makes no mention of his future role. There is also disagreement over the definition of which armed groups fall within the remit of the ceasefire.

President Assad’s supporters will welcome a Un resolution that does not mention his role. Russia’s growing diplomatic and military weight in this conflict helped achieve that compromise. But, for the opposition and their allies, it will continue to be the issue that will block progress every step of the way.

The Muslim Brotherhood: The beginning

To trace the beginning of the Muslim Brotherhood (1928) we must trace the end of the Ottoman Empire (1924). To trace the actual strong link between the Turkish sultan Erdogan, the Muslim Brotherhood and Isis we have also to go back to this period. What is worrying is the fact that Europe and the Us seem to encourage the amendment of Sykes–Picot and the rebirth of the Ottoman Empire (I am a Nato member and the Nato will defend me, says Erdogan). Russia from its part is against the rebirth of the Ottoman Empire (give back Hagia Sophia and we will forgive the Russian military aircraft crash, says Putin to Erdogan). Saudi Arabia position is ambiguous. Why should Saudi Arabia welcome an Ottoman empire unless they agreed to share the territory that separates Saudi Arabia from Turkey?

The rise of the secular Turkey

On 3 March 1924, the caliphate was officially abolished and its powers within Turkey were transferred to the Gna. A 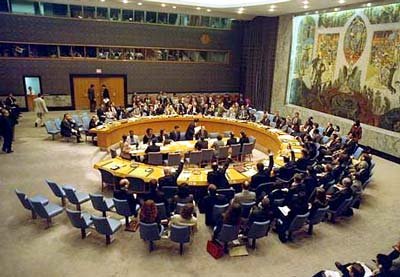 “Caliphate Conference” was held in Cairo in May 1926 and a resolution was passed declaring the caliphate “a necessity in Islam”, but failed to implement this decision. Two other Islamic conferences were held in Mecca (1926) and Jerusalem (1931), but failed to reach a consensus. Turkey did not accept the re-establishment of the caliphate and perceived it as an attack to its basic existence; while Mustafa Kemal and the reformists continued their own way. On 8 April 1924, sharia courts in Turkey were abolished. In the summer of 1924, Mustafa Kemal invited American educational reformer John Dewey to Ankara to advise him on how to reform Turkish education.

On 30 August 1925, Mustafa Kemal’s view on religious insignia used outside places of worship was introduced in his Kastamonu speech. This speech also had another position. He said: The Turkish republic cannot be a country of sheiks, dervishes, and disciples. The best, the truest order is the order of civilization. To be a man it is enough to carry out the requirements of civilization. The leaders of dervish orders will understand the truth of my words, and will themselves close down their lodges [tekke]and admit that their disciplines have grown up.

On 2 September 1925, the government issued a decree closing down all Sufi orders and the tekkes. The abolition of the caliphate and other cultural reforms were met with fierce opposition. The conservative elements were not happy and they launched attacks on the Kemalist reformists. During 1926, a plot to assassinate Mustafa Kemal was uncovered in İzmir. In the years following 1926, for the first time in history, Islamic law was separated from secular law, and restricted to matters of religion. Mustafa Kemal said: We must liberate our concepts of justice, our laws and our legal institutions from the bonds which, even though they are incompatible with the needs of our century, still hold a tight grip on us.

On 1 March 1926, Islamic courts were closed. Mustafa Kemal and his staff discussed issues like abolishing the veiling of women and the integration of women into the outside world. The clue on how he was planning to tackle the issue was stated in his journal on November 1915: Mustafa Kemal needed a new civil code to establish his second major step of giving freedom to women. The first part was the education of girls and was established with the unification of education. To the women: Win for us the battle of education and you will do yet more for your country than we have been able to do. It is to you that I appeal. In 1927, the State Art and Sculpture Museum opened its doors. 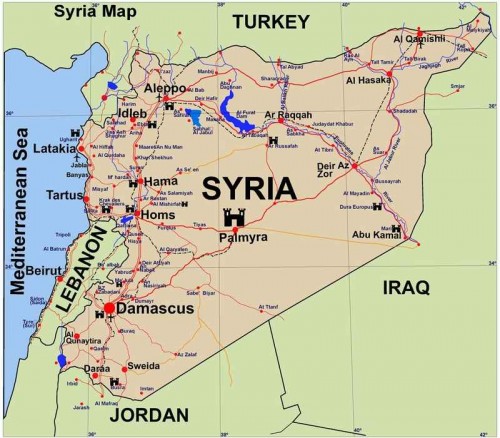 In the spring of 1928, Mustafa Kemal met in Ankara with several linguists and professors from all over Turkey where he unveiled to them a plan of his to implement a new alphabet for the written Turkish language based on a modified Latin alphabet.

The Muslim Brotherhood had been founded in Egypt by Islamic scholar and schoolteacher Hassan al-Banna in 22 March1928 as a reaction and/or in parallel to the Turkish secular rise. Al-Banna believed the Quran and Sunnah constitute a perfect way of life and social and political organization that God has set out for man. Islamic governments must be based on this system and eventually unified in a Caliphate. Muslim Brotherhood is an organisation, basing its activities on the ideas of its theorists and leaders Hassan al-Banna and Sayyid Qutb with an aim of destruction of non-Islamic governments and the establishment of the worldwide Islamic government by the reconstruction of the “Great Islamic Caliphate”; firstly, in regions with majority of Muslim population, including those in Russia and CIS countries.