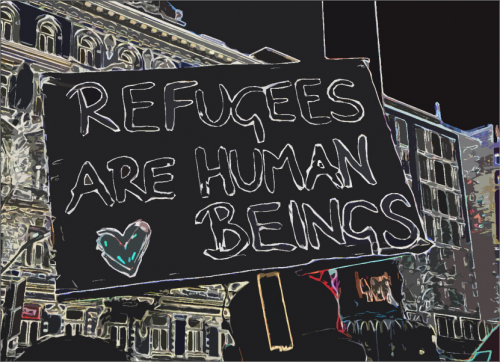 Nations agree on new Syria talks, but say little about Assad. The United States, Russia, Iran and more than a dozen other nations agreed Friday to launch a new peace effort involving Syria’s government and opposition groups, but carefully avoided any determination on when President Bashar Assad might leave power — perhaps the most intractable dispute of the conflict. There was no guarantee that either Assad or the vast array of rebel groups fighting against him would join the push for peace. The plan was hashed out after two days of discussions in Austria’s capital among some of the fiercest geopolitical foes on the planet, including governments fighting directly or by proxy on opposing sides in a civil war that has killed more than 250,000 people, uprooted 11 million from their homes, led to the emergence of Isis and sparked a refugee crisis throughout Europe since beginning in 2011.

Although details were vague, the approach has clear differences with previous such efforts. Chief among them: The Us and allies including Saudi Arabia softened calls for Assad’s quick removal from power. Russia and Iran didn’t rule out his eventual departure. “Four-and-a-half years of war, we all believe, has been far too long,” Us Secretary of State John Kerry told reporters. “I did not say that Assad has to go or that Assad has to stay,” Russian Foreign Minister Sergey Lavrov said at the news conference with Kerry and the Un special envoy to Syria, Staffan de Mistura.