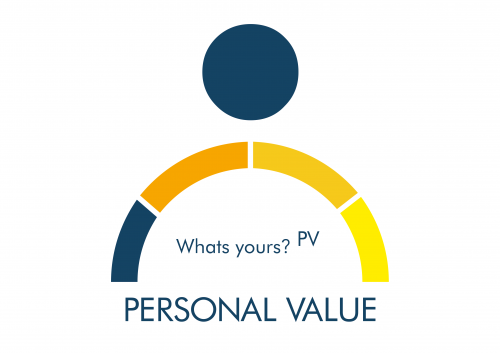 Rapper and entrepreneur Kevin Millions launched his latest video clip One God on New Year’s Eve to back the Seratio Personal Value (Pv) campaign to measure the Pv of 1 million people for free.  This will be his last project under the name “Kevin Millions.” The rap Star has announced his new name “Milli Gavi,” a Hebrew name meaning “God is my strength.” The launch of title track “One God” made a big splash on Social Media with huge support from his fans. According to the singer, his life changed completely in 2015, when he had a revelation after learning about the Seratio so-called “Godmetric – the most rapidly adopted metric in the world” (Vatican Press, 2015).

The “Godmetric” is another name for the Social Earnings Ratio® developed by Professor Olinga Ta’eed and the Centre for Citizenship, Enterprise, and Governance (Cceg) at the University of Northampton. Milli says: “I came across this movement called Personal Value where they measure your Pv in 60 seconds for free. If we can calculate it, we can grow it. So I started by measuring my Pv, and helped their campaign by giving them my One God campaign track and directed the video they commissioned. If you like the vibe, then go ahead to www.serat.io and get your Pv score and together let’s help change the world.” The Personal Value concept has given to Milli Gavi a better understanding of life, he believes that “each individual has an individual calling, which can be fully utilised by having a relationship with God.”

His revelation means to move the attention from yourself to the community, to do less just for yourself and more for others, and his New Year Resolution is: value life, value people, change the world. The rapper would also like to defeat the fear of being misunderstood, fear of being abandoned, fear of being discriminated against. “I believe to survive we need treat each other as we would like to be treated and above all things a relationship with God”. Seratio, world leader in the measurement of non-financial value, launched their Personal Value campaign in December. To support measuring the social impact of 1 million people for free – it takes just 60 seconds and consists of 6 online questions – Seratio has launched a crowdfunding campaign at Generosity.com. A percentage of funds raised will go to support the Tutu Foundation, Uk that endorses the work of Seratio to measure Personal Value, recognising that “my humanity is tied to your humanity.”